After all, Fang Li’s second main quest has deep relations with Yomokawa Ayame, making contact with her is absolutely necessary for this purpose.

Only, this greeting in the eye of Konochi Kurusu, was too impolite.

“You…, unexpectedly using such a casual greeting with Ayame Sama.” Konochi Kurusu looked angrily at Fang Li, muttering: “Ayame-sama, is the Yomokawa Family’s eldest daughter, she who will inherit the family’s position, becoming Aragane Station’s governor is not strange, at least adds on the title of Sir in her name!”

On the other hand, Yomokawa Ayame is suddenly enlightened saying: “Originally you were the one that defeated Kurusu, Mr. Wanderer?”

Just when Konochi Kurusu was about to have a fit of temper, as if a fly had entered his mouth, Ayame’s words caused his facial expression to change, turning into a face akin to when one is constipated.

Clearly seeing this point, Fang Li is happy at heart, especially replying to Ayame with a smile: “Yes, I’m Mr Wanderer, the one that defeated Kurusu,”

The acknowledgement caused the heart of Konochi Kurusu to stop immediately.

Originally, the Konochi Kurusu’s self-respect compared to general Samurai is extremely high, moreover, his rigorous earnest personality also makes him regard the Samurai’s dignity as of paramount importance. All his words and deeds are quite mechanical in this aspect, you could almost call him an exemplary Samurai.

But finally, this exemplary Samurai, the proud Konochi Kurusu actually under a big crowd of people, lost to a Wanderer with no knowledge of martial arts.

This to Konochi Kurusu can be imagined as an extremely unwilling matter. Therefore, Konochi Kurusu has been entangling Fang Li these days, attempting to retrieve the lost battle.

Now, the lost battle has not been recalled, worse still, in front of the person he’s guarding who he cares about his sore spot has been uncovered and relentlessly stamped on, the opposite party’s hitting a person when he is down, how can it not make Konochi Kurusu uncomfortable?

“If we compared by way of strength, I will absolutely not lose to you.” Konochi Kurusu tightly stared at Fang Li, muttering between clenched  jaws: “Do not let success go to your head, Wanderer.”

“Haven’t I let success go to my head?” Fang Li casually said: “it’s just that you are not willing to accept, therefore I gave you a small reminder, hopefully, later on, you can make more persistent efforts.”

While saying so, Fang Li also has a teasing *’I for hello’ appearance as he patted the shoulder of Konochi Kurusu.

Right now, the expression of Konochi Kurusu was really the same as if he was suffering from constipation.

“He He…” Yomokawa Ayame could not help covering up the corners of her mouth, smiling underneath.

As everyone knows, this laughter regarding Konochi Kurusu, was like a violent blow against his chest.

“Sorry, I didn’t mean to tease you Kurusu.” Yomokawa Ayame shows a faint smile, her vision changed to Fang Li’s body, and said: “I only think that Fang Li-san is very interesting.”

“Interesting?” Fang Li was astonished actually, he couldn’t help blurting out: “This is a result of me going to school and mixing with friends who are a bad influence constantly teasing each other.”

In this time, going to school is not a simple matter. Outside, the majority of lands are occupied by Kabane. Each relay station is also only able to protect itself reluctantly.

A person who can go to a private school type of thing, is definitely a treatment only one with a certain status can enjoy.

Fang Li recalls, in this time, to the common people opening of private schools, is seemingly limited to the remaining *temple schools in the nation and so on primary education organisations.

Therefore, those that can go to school are all basically not simple characters.

But, shouldn’t it be impossible for a Wanderer to have the opportunity to go to a private school?

Therefore, if Fang Li had really attended a private school, he would definitely draw on a lot of suspicion regarding his status.

At that moment, Fang Li remained silent for awhile and said to them with a smile: “Don’t be so surprised, in the place that I once lived I truly did go to school, but… that place is already not in this world…”

“So that’s how it is.” Yomokawa Ayame sympathises: “Did the relay station that you once lived in fall to the enemy?”

“After the relay station fell to the enemy, you lived by luck and ran away arriving here?” Konochi Kurusu closed his eyes, saying in a low voice: “No wonder,  his speed is so much faster than an average person despite not having any martial arts training.”

Obviously, Yomokawa Ayame and Konochi Kurusu think that the relay station that Fang Li once lived in was captured by Kabane, while he lived and ran away from the Kabane disaster, running away until reaching Aragane Station and seeking shelter in Aragane Station.

As the matter stands, the fact that since Fang Li had once gone to school, and had definitely not practised any martial arts yet has surpassed the average man in speed has obtained an explanation.

Naturally, these are only the thoughts and conjectures of Yomokawa Ayame and Konochi Kurusu.

Fang Li has definitely not told a lie.

After all, the place that Fang Li once lived in, he truly could go to school, furthermore, that place is also truly not in this world.

“No… it doesn’t matter, being able to live is a good thing.” Yomokawa Ayame seeminly tries to comfort Fang Li, so said: “How about Fang Li san coming to the Yomokawa Family to serve as a samurai?”

“I’m going to speak frankly, Ayame-sama.” Konochi Kurusu frowned, saying: “This fellow, although he has a little skill, he does not have any martial arts foundation, serving as a samurai is perhaps inappropriate?”

“I…”Konochi Kurusu’s corner of the eye twitches, in his heart he could not bear roaring. “Why must you mention this matter?!”

TL Note: Do tell me if there are any grammatical errors or mistakes! 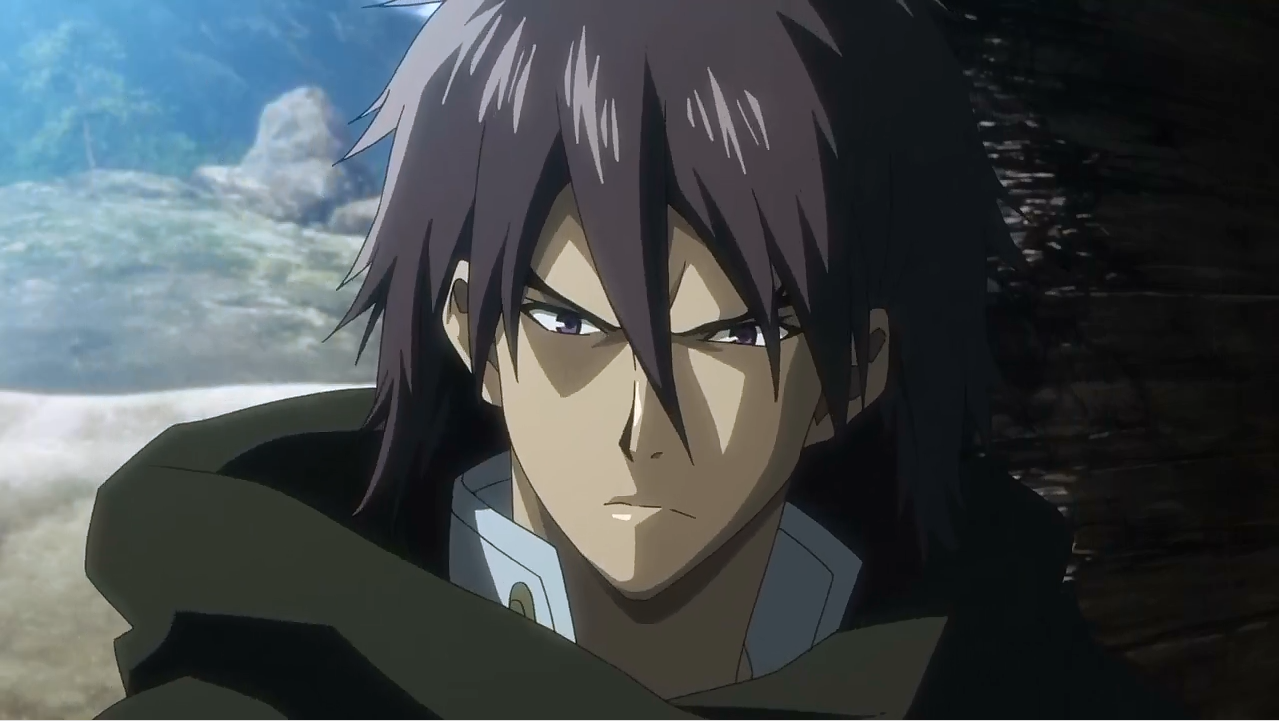 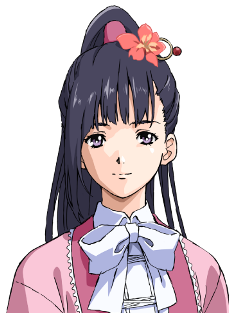 *1) I for hello – this is a sort of common Chinese expression similar to a nonchalant face pretending to not be involved at all. Essentially acting as if you were a third party.

Thankyou so, So, much for picking this up! It realy is my birthday today! 😀

Also your translations are great and the foot notes and images are really helpful!

Thanks for the support! I’m glad you enjoyed the chapter!

Do you have a set schedule or do you just update whenever?

” in Fang Li is happy at heart”
maybe you should remove ‘in’?

Thanks a lot for picking this up!!!!!! I was waiting for such a loooooooong time T_T…finally released from the torture of mtl. You’re my hero Yami!! ?

Cheers for the fixes!

This is heaven compared to the last translation.

Going to school? Beside when he was a kid, he didn’t really go to school. He is friendless and a shut in, right?