.This time’s dungeon world compared to the last was on another level. Although the quest was only fifth rank that didn’t mean it was easy to do not to mention the fighting ability of this world was much higher than the previous world.

At least in the previous world, there was only the Fused Colony and there were no Fourth Rank enemies.

But in this world, there were a number of Fourth Ranks that put Fang Li in a life and death fight. Now he had finally finished all the quests and could return.

Feeling his current state Fang Li immediately made his decision.

So long as he over-fulfilled the quests he could obtain them. This time was for that purpose so generally an Envoy will choose to remain and maximise the rewards.

If possible, Fang Li actually wanted to remain as well and improve the rewards. It’s a pity that this wasn’t a good time.

“My soul’s been too overdrawn and I can’t fight anymore.”

Therefore this time, Fang Li chose to return. Before he could voice it to the system, a sound called out behind him.

“You were here all along?”

A young girl approached from the side and arrived in front of him. Fang Li was startled, looking up and seeing a beautiful scene.

This girl with a lofty temperament was holding her hair with one hand and looking at him.

The sunlight shone at the same time hitting the girl’s body and causing her shadow to lengthen on the ground.

This was as beautiful as a painting.

TL: OK AUTHOR WE GET IT PLEASE STOP I’M CRINGING AS I WRITE.

It was Alisa of course.

Seeing this young girl, Fang Li couldn’t help but smile bitterly and ask, “Why are you here?”

The young girl didn’t reply still standing in the wind and looking straight at Fang Li saying, “I wanted to say thanks.”

Could it be from before during the fight with Dyaus Pita?

Truly if not for Alisa losing her composure and attacking, Fang Li wouldn’t have had to fight against Dyaus Pita and get injured so Alisa should be saying thanks normally.

However afterwards, Fang Li was nursed by Alisa after he overdrew Stigma so she had repaid this debt somewhat. Not to mention if it wasn’t for that fight Fang Li wouldn’t have fully comprehended the Nanaya Assassination Arts so quickly.

Therefore from this, Fang Li was actually the beneficiary while Alisa was just a victim.

So, therefore, Fang Li had no reason to accept her thanks.

“In the battlefield, we needed to support each other, if we’d been short of anyone the next person would die so you don’t need to say thanks.”

Hearing this Alisa shook her head and said, “You taught me to face my own weakness and realise my own ability, this point is more important than anything, if it wasn’t for you I would still be immersed in the halo of a new type god eater and thinking I was outstanding.”

Saying so, she looked straight and said each word slowly, “It’s thanks to you that I realised my inadequacies, now I know I need to get stronger to kill Dyaus Pita.”

She then turned around and looked at the ruined Russian Branch with an intense will in her eyes muttering, “To become formidable…”

Those words didn’t seem to be for Fang Li but was to express something.

Or to all of the above?

Fang Li didn’t know. However he knew one thing, Alisa had changed.

From her words, Fang Li only heard resoluteness and confidence and not pride and aloofness.

Naturally, this was probably something she’d only show to Fang Li but at least she was trying to change.

Everything seemed to be heading down a good road.

Fang Li naturally couldn’t sprinkle any cold water on this. Thinking so he said, “The Russian Branch just suffered a catastrophe, the following period should be quite hard, as a new type you’ll need to go through many trials.”

Fang Li looked at Alisa and asked, “Are you prepared?”

“Of course,” Alisa replied with no hesitation. She turned and said, “This is what I want.”

As she said so, her charming face and earnest expression made it difficult to refute.

Gazing at those eyes hiding an intense will, Fang Li smiled.

“I anticipate your great strength Alisa.”

Hearing this, Alisa smiled as well. It was quite beautiful.

Then she said to him, “Next time we meet, I’ll definitely be stronger than before.”

As she said those words she extended her hand towards Fang Li.

Seeing this, Fang Li smiled and similarly extended his hand.

Under the setting sun, a man and woman’s shadows holding hands could be seen joining together tightly.

TL: This was so cheesy to read and write I can’t even haha. Some waifu Alisa pics for you guys in case you’ve forgotten how she looks like heh. 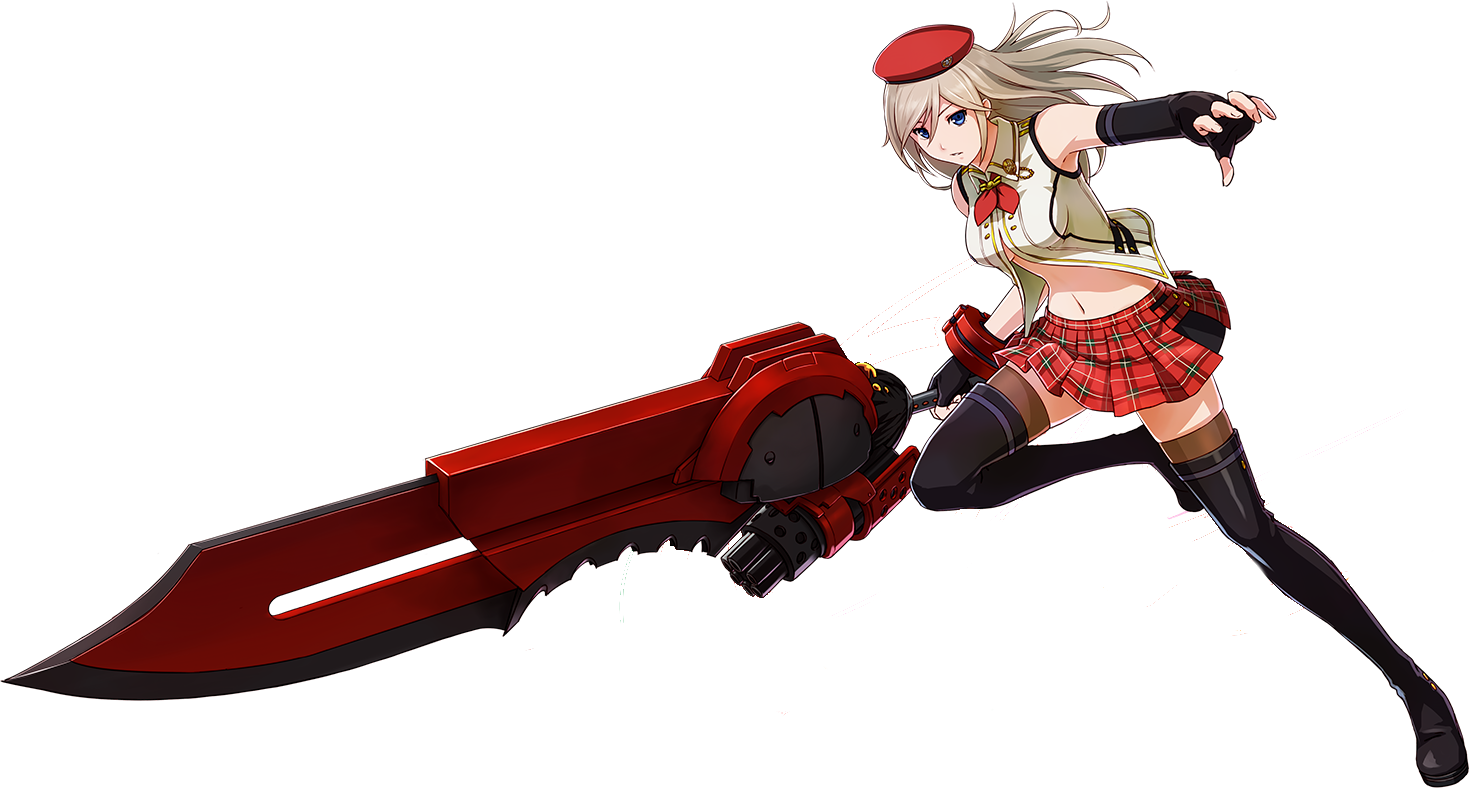 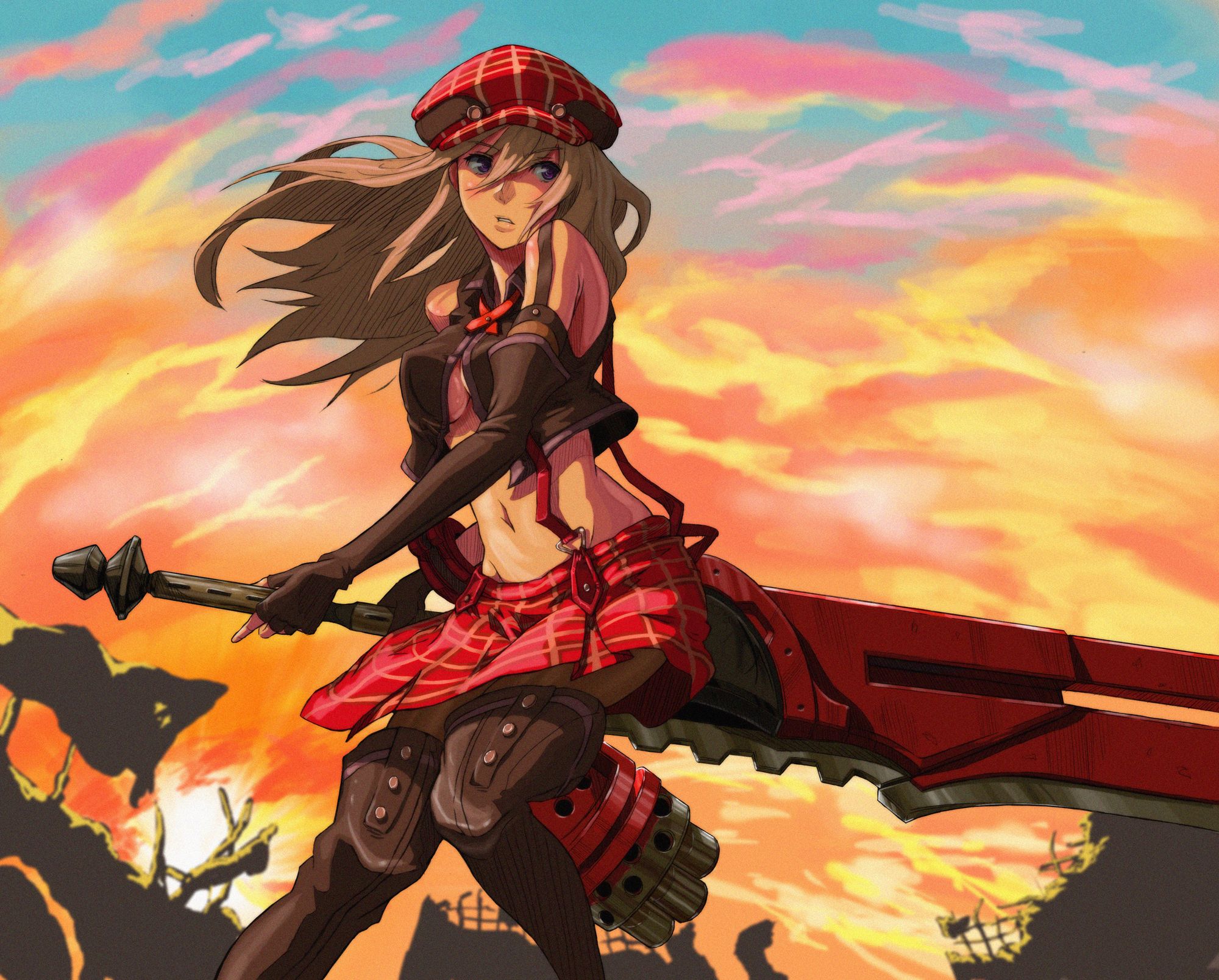 Thanks for the chapter.

Thanks for the chapter!!
Wow, that’s the first TN I saw in here kkk but I agree, such a cheesy chapter ?

kkk? what the fuck you mean by that?

Thanks for bab i compleate raw and…….