“You’ve chosen the Fifth Rank training area, use this?”

“Success, the area has been rented for ten days for you to use.”

As the notification fell, the gate in front of Fang Li slowly opened.

This was the training region of the Chief God’s dimension. It wasn’t Fang Li’s first time here so he completed the payment and entered the training ground to start setting up the match.

After a while, the entire ground flashed and turned into a dim alley.

Fang Li raised his head and looked in front.

A student wearing a uniform was holding a knife, he was wearing glasses as before and looked straight back at Fang Li.

Besides Shiki Tohno who else could it be?  After the Dungeon World, Fang Li’s choice was still this youngster who was similar to him.

“What will the result be this time?”

Fang Li’s mouth curled up as his eyes changed into the Mystic Eyes.

Shiki Tohno took off his glasses as his own blue eyes also flashed.

The sharp knife emitted a cold light as his body started to exude a murderous aura. In this dim alley, the terrifying atmosphere caused the crows to fly away.

This was how real the simulated battlefield was.

Then, both sides immediately moved. Initially, Fang Li was insta-killed by Shiki Tohno, with all attributes and physical abilities being the same, Fang Li’s layman combat skills could easily be beaten. Now, however, the situation was different.

The sound of both of them stepping on the ground was heard as their figures vanished.

The sharp noise of steel colliding with steel was constantly resounding as both their forms appeared and disappeared causing sparks to fly.

As a fresh breeze blew, Shiki Tohno’s body was like a spider jumping up with all four limbs clinging onto a post and then leaping up swiftly.

Fang Li also followed flying up the walls as if weightless as they both flashed across the walls.

Two people with the Mystic Eyes of death perception and the Nanaya Assassination Arts’ foundational skills mysteriously appeared and disappeared taking advantage of their environment causing only afterimages to show.

The waning moon dagger and knife constantly collided in the air relentless attacking one another.

As the two kept colliding, more and more sparks started to fly in the air. This narrow alley seemed unable to give the two of them the best battlefield as the combat got more and more intense.

This was the peak of Assassination techniques that could use their entire environment to move around causing the person displaying it to show formidable battle efficiency.

Even though both of them merely grasped the foundations, they could still put forward movements like this letting everyone know why the Nanaya Assassination Arts were so fearful.

This was similar to what Fang Li expected. After comprehending the Flashing Scabbard and Flashing Dash, Fang Li truly stood at the same point as Shiki Tohno.

Now, with the training ground settings making both their stats the same along with both having the Mystic Eyes of death perception, even their techniques were similar so it was going to be hard to decide victory and defeat.

Only, this deadlock couldn’t last forever.

This was eventually only a training dummy created by the training ground, it wasn’t the real person. Even if it used all the same techniques it was impossible for it to be identical to be real person.

For example, this training dummy could simulate abilities and skill but it couldn’t think. Therefore, it was easy to catch a flaw.

Precisely because of this, Fang Li could get a lucky kill before even without the Nanaya Assassination Arts. Now, knowing the foundational techniques and being at the same starting point Fang Li could easily recognize how Shiki Tohno would move.

Moving sideways, Fang Li was like a bat gliding in the air falling into a corner. At the same time, Shiki Tohno’s form flashed and appeared in front of Fang Li.

At this moment, the dagger in Fang Li’s hand shone like a bright crescent moon cutting towards Shiki Tohno’s direction.

The sound of flesh being torn could be heard.

The waning moon dagger cut through his neck and shot out a massive amount of blood as his body went limp and fell down.

The surroundings glittered as the alley vanished and turned back into the empty training ground.

Fang Li didn’t move but looked up and breathed in deeply.

This time, he didn’t win by luck but directly defeated Shiki Tohno in battle.

In other words, Shiki Tohno was no longer someone Fang Li couldn’t challenge like before!

Shiki Tohno if you guys forgot 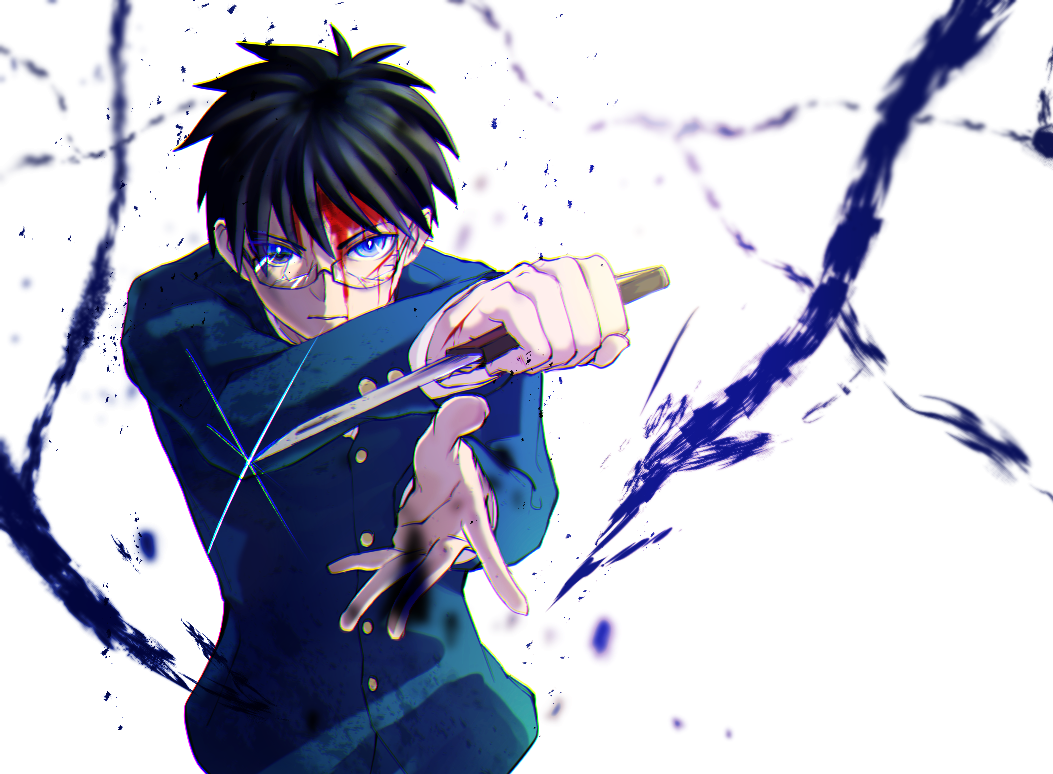 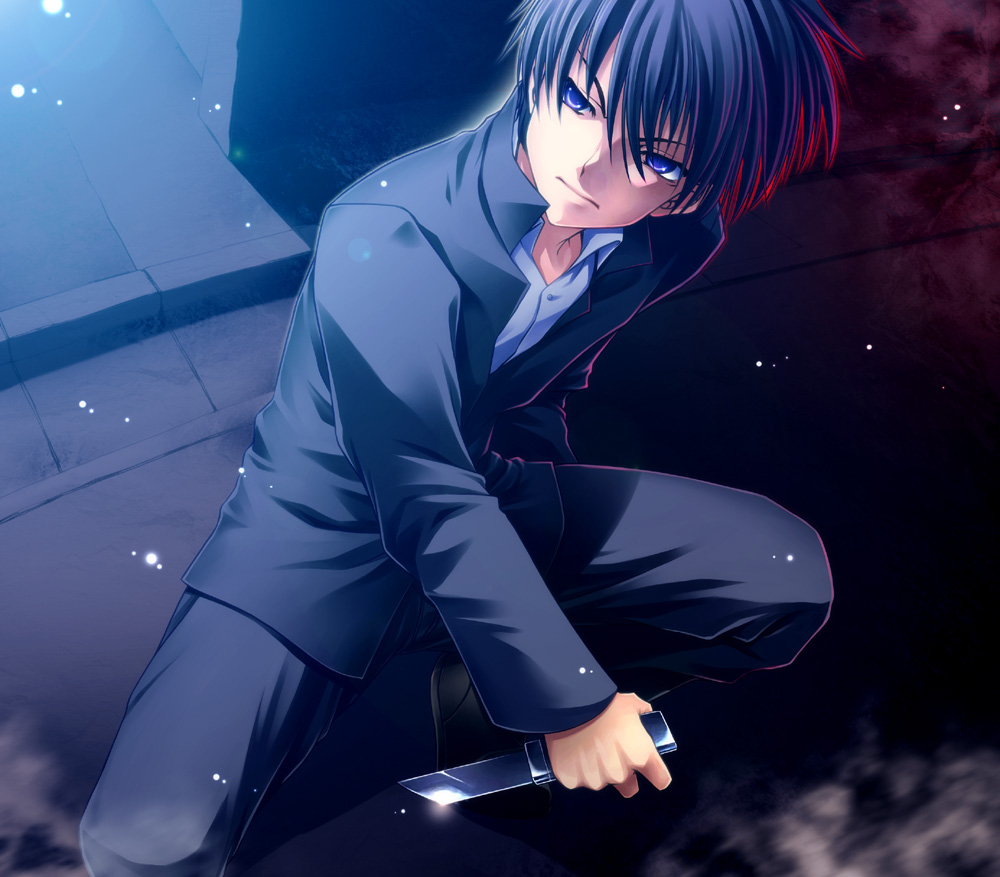 Thanks for the chapter.