When Fang Li got out of the alley and returned to the street, the present scene had completely changed. The fiery red lustre in the distance was expanding. Thick black smoke filled the air, a crude house was collapsing, screeching and callings of grief were heard everywhere.

At this moment, this Aragane station had changed into a sea of fire, causing houses to burn, showing a trend of gradual perishing.

“It simply looks like hell…” Fang Li could not help whispering these few words.

After all, on the street, half-eaten corpses and pieces of body parts lay down in each corner, the blood seeping out from them was simply, appalling.

If such scene, couldn’t be called hell, then what even is hell? At this moment, even without opening his Mystic Eyes of Death Perception, Fang Li understood. The aura flooding his surroundings was precisely his most familiar concept, Death.

It was exactly the same.

“Aragane Station is in deep trouble…”

While saying so, Fang Li looked at the pieces of half-eaten corpses, his expression not having any fluctuation.

After a few moments looking at these corpses, Fang Li’s looked changed.

These corpses, their skin had not only turned into a dead grey colour, their pupil had vanished, only remaining with the scleras.

Most noticeable of all was naturally in their chest cavity.There, a bright heart shines gradually.

“Is this Kabanerization?” Fang Li was flabbergasted.

Generally, most humans die from massive blood loss caused by the Kabane’s attacks. However, after being dead for a certain time, the hearts of these people who had died would start to shine and then they will resurrect, turning into the unintelligible only attacking based on the need to feed Kabane.

Even if a human was gnawed by a Kabane bite, not dying due to luck. They too will die after some time and resurrect, turning into a vicious Kabane.

This is called the Latent Kabane period, the duration varies between individuals however the longest is three days before the symptoms manifest.

Now, Fang Li was witnessing this transformation. The dead changing into Kabane.

“Not even allowed to die?”

Fang Li gripped his dagger in his hand, a pair of eyes glittering with an ice blue light. However, before Fang Li could even start, someone had already started.

Along with the resounding sound of a gunshot, the mid-transformation Kabane’s chest cavity with the illuminated heart was as if hit by an unseen hard force, it then split open in a dazzling shower of sparks.

The next second, more disorderly sounds of gunfire resound one after another, the suffering Kabane’s chest cavity was hit hard continuously by the unseen shots.

After the final gunshot, the heart of the Kabane was directly crushed after the heart protection was destroyed, as the monster lost its gloss, the Kabane fell onto the ground, turning into a corpse once more.

Fang Li was slightly startled but quickly understood the situation, turning his head and looking at the roof of a nearby house.

Over there, Mumei grasped two steam pistols, somewhat discontentedly saying to Fang Li: “Stop gawking there, what are you doing? Run faster!”

After having said that, Mumei didn’t wait for Fang Li to reply and started to run, like a flexible cat, leaping from the roofs of each house.

Seeing that scene Fang Li didn’t know if he should laugh or cry.

“Really not sure if she’s actually a cat.”

After saying that, Fang Li followed after her. The surrounding buildings had already started to collapse under the combustion of flames.

Naturally, on there weren’t any more live people, what remained were corpses on the ground. Of course, besides those corpses that won’t move, there are several corpses that can move.

Under the typical screeching sound, all the way, multiple Kabane ran over to Fang Li appearing extremely fearsome.

However, right now, Fang Li had not stopped his footsteps again like before, regarding the Kabane as if they were air he continued to dash forward wildly.

After all, these Kabanes don’t need to be solved by Fang Li.

These sounds of gunfire, once they resound, the Kabane raiding towards Fang Li will drop down one after another after being shot by unseen bullets, dropping down directly. After being shot multiple times in the heart, they eventually are crushed and die for good.

From Fang Li’s direction, on top of the houses, Ninja-like flexibility showing, jumping while moving is Mumei. Although she wasn’t looking in this direction every time she shoots she can accurately kill a Kabane on the road allowing all the places Fang Li visits to be free of threat.

“There’s no contrast at all between our skill, how can the disparity be so big?”

For Fang Li, to kill Kabane is not really a difficult matter.

The Kabane’s motion pattern is extremely simple, the only attack. So long as there is a method to break through its chest protection, even an average person has means to kill a Kabane, let alone Fang Li also has his many self-taught murder techniques.

However, when the Kabane quantity increases manifold, even Fang Li does not have any means. Only having the options to either run or be opportunistic.

But Mumei does not need to be opportunistic. Relying on her two steam pistols she can accurately display her shocking shooting techniques. If Mumei wants to kill many Kabane, it was really extremely simple.

To encircle Mumei into a dead end by quantity, if there is not over a hundred Kabane, it’s estimated to be hard to be accomplished.

But for Fang Li, so long as he was enclosed by around 20 Kabane, then he could be considered as finished basically.

The following words, Fang Li did not mention. This is because Fang Li knows this was a secret.

Looks at Mumei’s appearing quicker and quicker form, Fang Li only has time to catch one breath before once more again pursuing.

Away from the city gate direction, even it could be said to be in a completely different direction, there is a garage. In the garage, an Iron Fortress, Hayajiro shining an ice-cold gloss was stopped here, unmoving an awaiting launch.

When Fang Li and Mumei arrive, many people are gathered here. 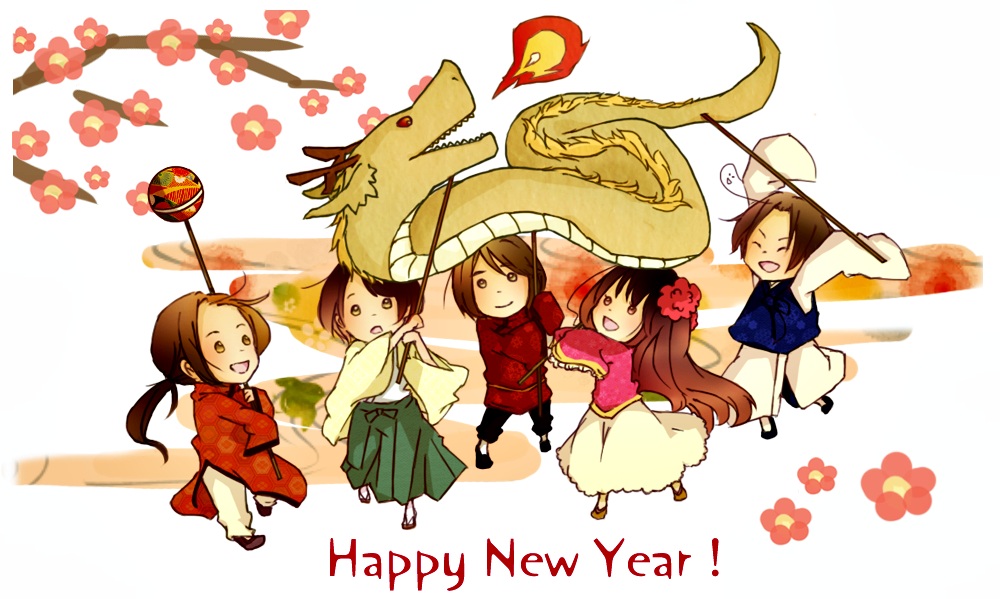